What is it about our national bird, the robin, that captures the imagination? It has a friendly human name, although the original name was just redbreast or Ruddock. It’s become a symbol of Christmas and we love to see them in the garden.

The robin has many connections to folklore and has ecclesiastical links dating back to the 6th century AD. One explanation for the red breast originated with the idea that a bird tried to pull thorns out of the crown of thorns during the Passion of Christ. In reality it’s a warning…stay out of my territory.

A surprising fact (at least to me) is that the association with Christmas began with Victorian postmen who were known as Robin Redbreasts because their uniform included red waistcoats, and are thought to be the inspiration for robins appearing on Christmas cards.

Robins are likely to stay around the nesting area where they hatched. I hope that’s true as there are some of the next generation in the garden.

This site uses Akismet to reduce spam. Learn how your comment data is processed. 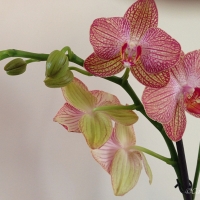 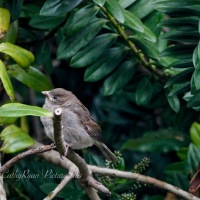 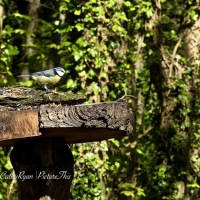 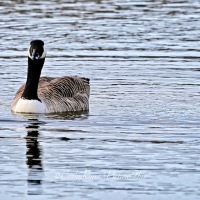 Thanks for visiting and following

Without happiship (happiness & relationship)no one can cross the life ocean

The girl with camera 📸

The Musings of a Writer / Freelance Editor in Training

Enjoyable Information. Focused or Not.

Travel & Lifestyle - Come and Disover the WORLD with me!

Everything you always wanted to know about proofreading but were afraid to ask!